By Admin
December 20, 2014newsphoto scandalshowbiz
A scandal photo of a man whose physical features bear a strong resemblance to ex-PBB housemate Axel Torres is spreading virally on social media. 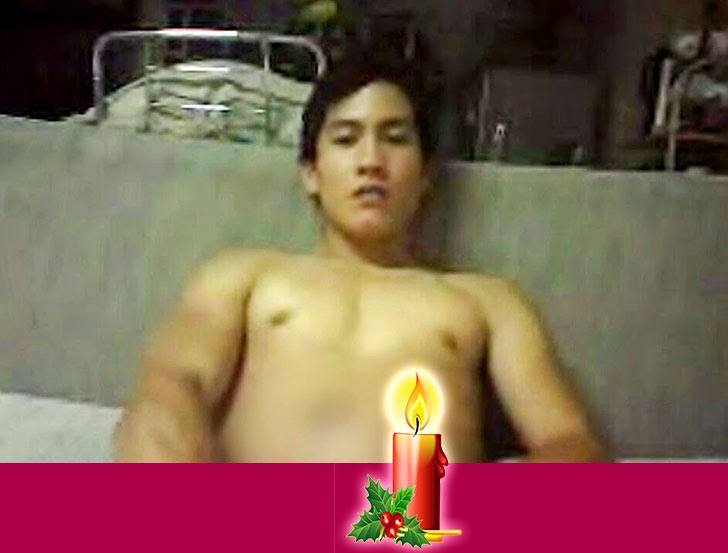 Social Trends PH reports that the picture was apparently captured from a lewd video showing the guy proudly displaying his manhood in front of the camera.

The two screenshots first appeared Saturday on the gossip blog Fashion Pulis, but more have reportedly been making rounds on Facebook and Twitter over the weekend. Download links were reportedly spotted on some Facebook timelines.

The leaked images sparked public outrage and a debate online.

Some netizens said it should have been kept private as the publication and sharing of such materials on websites and blogs are improper and unethical. Others blamed the man for taking the selfie video while buffing his banana and asked why he recorded the private session in the first place.

Axel, the 21-year-old former Pinoy Big Brother: All In contestant, has yet to comment on this latest controversial issue.