By Admin
November 24, 2014news
US secretary of defense Chuck Hagel is set to resign from President Barack Obama's cabinet, a source said according to an Associated Press report. 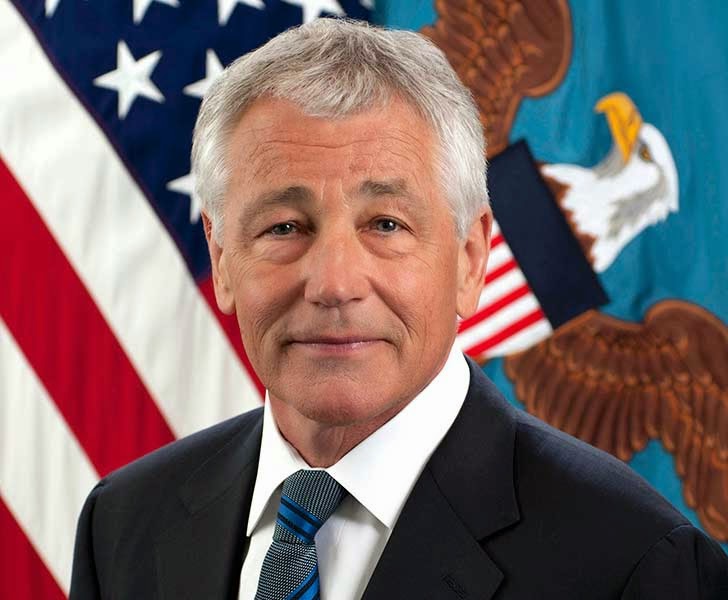 The president reportedly accepted Hagel's resignation letter and is expected to announce the defense chief's departure on Monday, November 24, the anonymous source told the news organization.

The source, only described in the report as a senior defense official, said Hagel ang Obama both agreed to bring in "a new leadership in the Pentagon." The decision, which is said to be "mutual," has been made after weeks of discussions.

Hagel, a former Republican senator, will remain in office until the Senate confirms his successor, the source reportedly said.