By Coolbuster
November 24, 2014Entertainmentnews
The winners of the PMPC Star Awards for Television for 2014 have been announced Sunday night, November 23. ABS-CBN shows and stars dominated.

Kapamilya stars Coco Martin and Kim Chiu won as Best Drama Actor and Actress, respectively, for their performances in Ikaw Lamang, which was awarded as the Best Primetime Drama Series, PhilStar.com reported.

ABS-CBN was declared as Best TV Station and won 34 awards for its programs and talents.

Here's the complete list of winners of the 28th PMPC Star Awards for Television (posted as is from the Philippine Star):
PMPC holds the annual event to honor the country's best television station, shows, and artists. 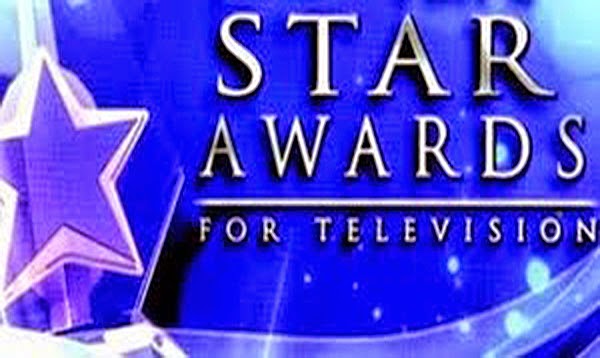