It comes with a storage capacity of up to 64GB, 3GB of RAM, LTE and TD-LTE, NFC connectivity, 3350 mAh battery, a 20.7-megapixel primary camera with dual-LED flash and 5MP front-facing camera with f/2.2 aperture, and a fingerprint scanner at the home button which will allow payments via AliPay starting next year.

Online tech news sources say the Meizu MX4 Pro is expected to be released in December. The 16GB version is estimated to cost not more than P20,000 in the Philippines, although there's no official word from local distributor Novo7 Tech as of yet.

Some of the Meizu MX4 Pro specs are as follows:
It's a monster smartphone, isn't it? Definitely worth the money! 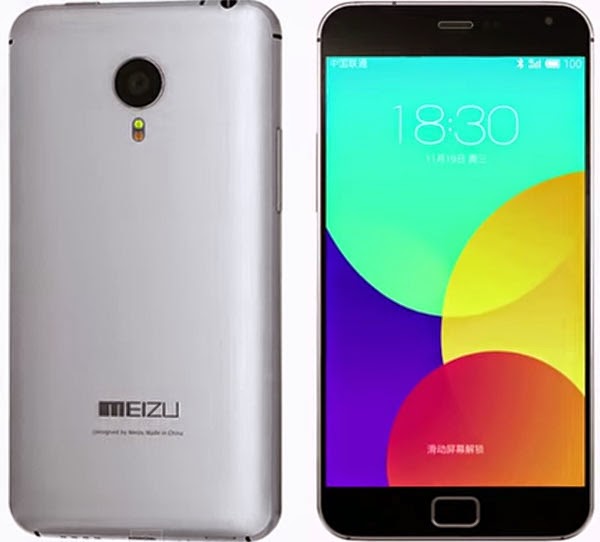