By Coolbuster
November 30, 2014Entertainmentnews
Megan Romero, a student of the Holy Cross of Davao College, is a fast-rising comedian on Facebook who can make your day with his relatable jokes. 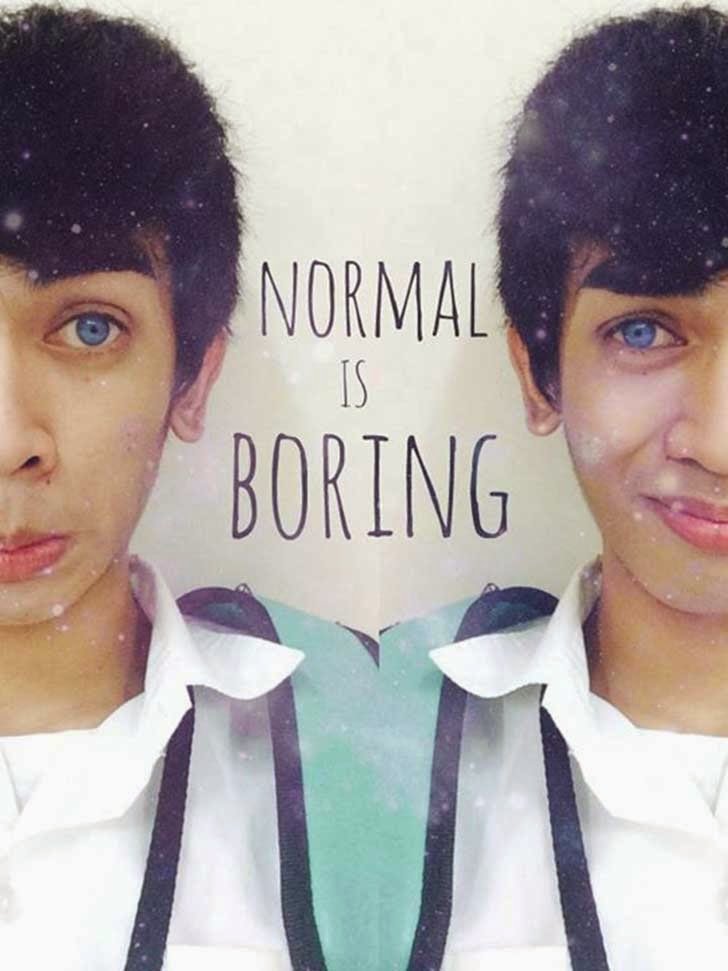 This guy has the perfect natural physical attributes for comedy: a funny face when acting, a catchy thick eyebrow, and a great sense of humor. In short, he's got what it takes to be a natural comedian.

Megan is followed by over 56,000 people and all of his memes have gone viral. The only limitation is that most of his memes are in local dialect, but he's tried a few English and Tagalog jokes.

Here are some of his viral funny posts with memes and videos: