By Admin
November 12, 2014Entertainmentnews
The hashtag #HappyBirthdaySandaraPark has gone viral worldwide on Twitter as the ever lovable Dara of the K-Pop girl group 2NE1 turns 30. 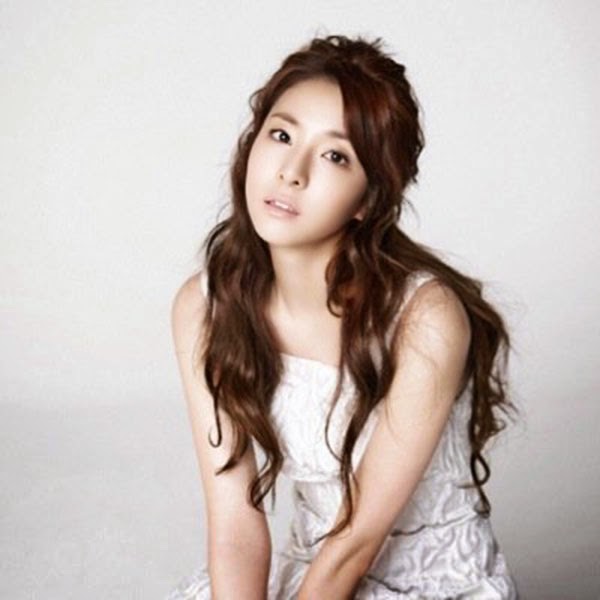 The South Korean singer and model, presently known as being a member and the director of communications of 2NE1, is celebrating her birthday today, November 12, and her Filipino and other Asian fans are buzzing about it on social media.

Dara's followers have been posting photos with greetings and birthday messages to the celebrant. Here's some of the tweets:

#HappyBirthdaySandaraPark Wishing you special happiness and all the best on your Birthday and every day! @krungy21 ♥♥
— Anjar Winning W (@Awninspirit) November 11, 2014

happy birthday to the most beautiful @krungy21, we love you. <3 #happybirthdaysandarapark pic.twitter.com/zyMhN7Y1iD
— baddest corn (@toanybang) November 11, 2014

"now that she has gone global, she still doesn't forget her humble beginnings" Sandara Park, everyone 😌💕 #HappyBirthdaySandaraPark
— gia (@oppatheexplorer) November 11, 2014

Dara, popularly known in the Philippines as "Pambansang "Krung-Krung" when she became the first grand winner of ABS-CBN's reality-based talent search Star Circle Quest (SCQ) ten years ago, has not forgotten her showbiz roots despite her achievements in the global scene.