By Admin
November 17, 2014newsvideoviral
The puzzling death of a female Lebanese child, who was allegedly killed by her Ethiopian nanny, sparked an online debate among netizens.

Post by Jenayra Pentungan.
Overseas Filipino workers (OFWs) discuss the possible cause of the girl's death after a video featuring a news report about the incident was posted on Facebook late last month. The footage already garnered thousands of views and shares on social media.

According to the report, the nanny allegedly strangled the child. The CCTv footage, however, doesn't show what actually happened because the nanny pulled the circuit breaker to turn the electrical power off.

A netizen speculated that the suspect strangled the victim using a pillow while another guessed that the girl got poisoned after she apparently drank a chemical used for bathroom cleaning.

One also said the child might have suffocated after the air conditioning system was turned off. Another commenter believes that the girl died of a natural cause as the Ethiopian nanny tried to revive her.

What do you think caused the child's death? 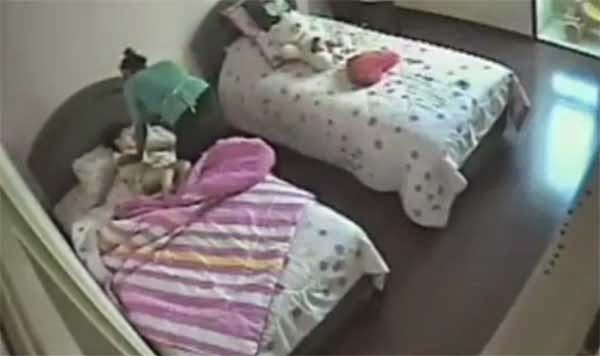