By Admin
November 09, 2014immigrationjobs and careersnews
The government of Canada has created a new immigration system that will offer "express entry" to qualified skilled immigrants starting 2015. 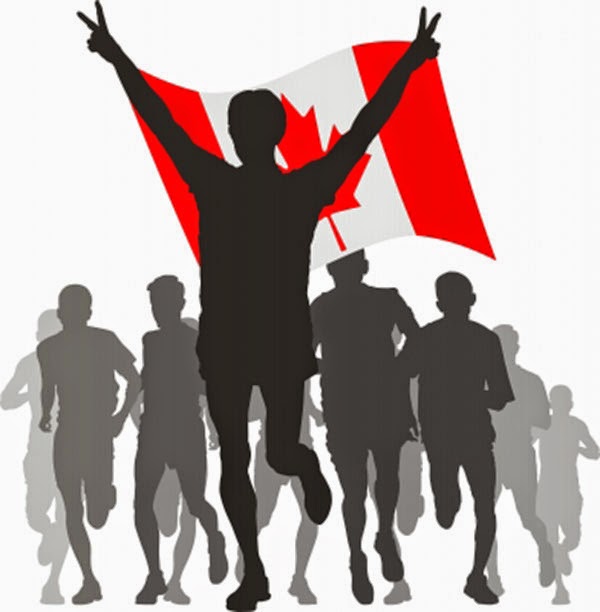 During a news conference in Richmond Hill, Ontario last Tuesday, Immigration Minister Chris Alexander said it will be "a swifter path to Canada that will select immigrants based on the skills and attributes that Canada needs based on those identified by government but also by employers," CBC News reported.

The government came up with "express entry," previously known as "expression of interest," as its way to help fill open jobs for which there are no available Canadian workers, the report said.

The new system will take effect on January 1 next year.

Applicants will have to answer a series of questions regarding their professional skills, education, languages spoken among others. Their skills will be matched with labor requirements identified by provinces and territories as well as employers, the article said.

Once "a match" is established, Express Entry candidates could be offered one of the following programs:
Among the advantages is that qualified "express entry" applicants will enjoy a faster processing time of six months or less when invited to come to Canada, according to the CBC News report.

Canada aims to attract up to 285,000 new permanent residents next year, said a report on CIC News.

Image courtesy of Vlado at FreeDigitalPhotos.net