By Admin
November 17, 2014newsrelationshipsshowbiz
Cristine Reyes is pregnant. The actress has finally admitted and publicly announced her pregnancy, ending months of rumors and speculation.

It can be recalled that the sexy Kapamilya star walked out of an interview during the premiere night of her film with Anne Curtis, The Gifted, in September when a reporter asked for confirmation about her rumored pregnancy.

On Sunday, November 16, Cristine shared on ASAP 19 that she's going to have a baby, describing the child in her womb as "wonderful blessing."

According to Yahoo! Celebrity Philippines, the 25-year-old actress admitted in an earlier interview on The Buzz that she is ready to settle down with her non-showbiz boyfriend.

Cristine is in a relationship with professional Mixed Martial Arts fighter Ali Khatibi. 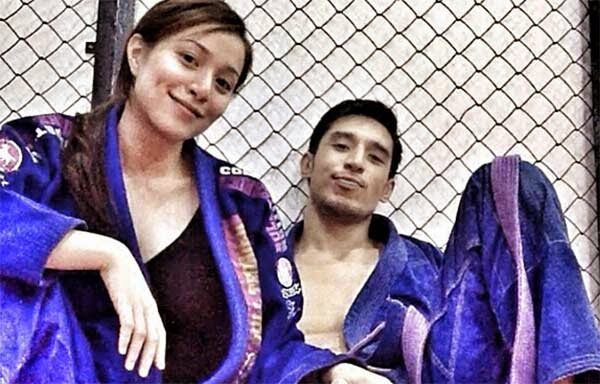