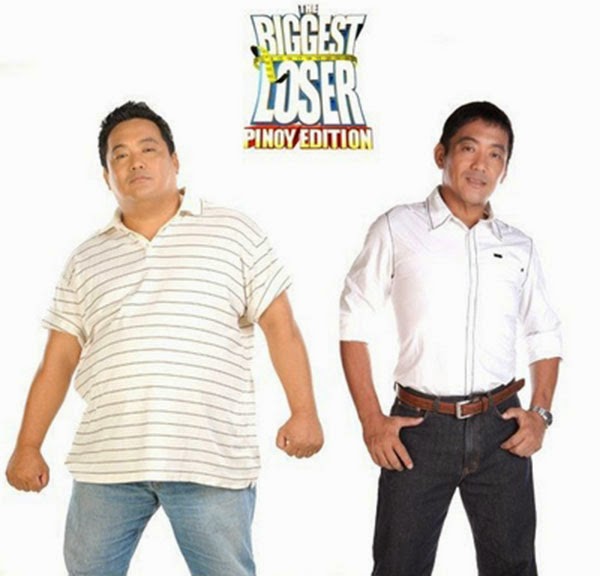 The 40-year-old former reality star was nabbed by policemen in Barangay Santo Domingo in said town at around 12:45 p.m. by virtue of a warrant of arrest issued by Regional Trial Court (RTC) Branch 27 Judge Leo Intia, the Philippine Star reported via Yahoo! News Philippines.

Martin has been charged as an accessory to the crime of murder for his alleged involvement in the killing of Naga City court sheriff Rommel Licmuan in September 2012.

In a statement released to the media in November that year, the "Pinoy Biggest Loser" winner denied the allegations but said his cousin, Faustino Galvan, mauled Licmuan to death after his girlfriend complained that the sheriff allegedly made sexual advances on her at a bar during the Peñafrancia festival.

Martin became a suspect after witnesses allegedly saw him driving Galvan’s getaway vehicle. He was arrested on November 11, 2014, over two years after the incident.

A P120,000 bail was recommended for the temporary liberty of the "Pinoy Biggest Loser."