Beauty, 23, broke up with a 38-year-old businessman in September this year. A month later, she was reportedly spotted dating a new guy during a store relaunch at Powerplant Mall in Makati City.

In a recent interview, the sexy actress admitted that she and Norman have entered into a romantic relationship. In fact, she's been sharing on Instagram photos of them together in Paris, believed to be the same trip that she said was for a vacation and reflection after parting ways with her previous boyfie.

Beauty, who will portray a lead role for the first time via the upcoming soap Dream Dad, said she's very happy with her new love who is into painting and art collection, adding that she's lucky to be with someone who's very supportive of her work.

While Beauty's revelation is a welcome news for her fans, there are netizens who think they have a wide age gap, with some wondering if the actress is quiet fond of having a father figure as boyfriend. Her IG followers urged bashers to respect the two and just be happy for them. 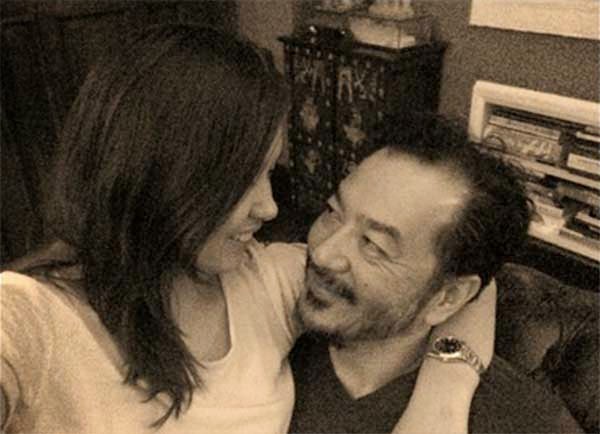