During the show's finale night last Sunday, she performed "Stand By You," which is a current hit on iTunes, and rendered "Never Be the Same" in a duet with Australian R&B and pop singer Jessica Mauboy.

Marlisa Ann received a standing ovation from the judges following her awesome performance of the Beatles classic "Yesterday." Her last song during the results night was "Titanium."

Post by The X Factor - Australia.
The Pinay teen was mentored by ex-Boyzone member Ronan Keating. In her Facebook post, she thanked the Irish singer and songwriter.

"Thank you to Ronan Keating for believing in my ability and nurturing my talent, I have enjoyed every single day of working with you," she said.

Aside from Keating, she also expressed gratitude to her family, the X Factor crew, Sony Music Entertainment, and everyone else who became part of her journey in the competition.

"And to all my supporters, thank you for getting behind me every single week, for I will not be where I am today without your support. And to The Lord above, I thank Him for everything," said Marlisa Ann, the only Filipino who was able to enter the grand finals. 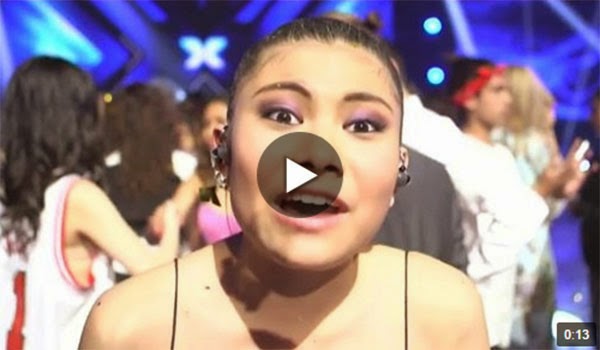