By Coolbuster
October 17, 2014news
The tricycle driver tagged as the UPLB rape suspect has been arrested and now detained after his wife led the authorities to his location.


Calabarzon police identified him as Jose "Joey" Montecillo, 26 years old and a resident of Barangay Putho-Tuntungin.

He was nabbed around 1 a.m. Friday at a relative's house in Barangay Lamot in Calauan, Laguna, according to a detailed report on Inquirer.net.

Montecillo reportedly confessed to his wife, who had just given birth, that he "committed a crime." His spouse told police that he left a letter "begging for forgiveness for what he had done."

In spite of being told not to look for him, the UPLB rape suspect's other half revealed his apparent hideout. He is now detained at the Los Baños municipal police station.

Montecillo was identified by the 17-year-old student whom he allegedly raped Wednesday night at a dark portion of the IPB road near the University of the Philippines Los Baños campus.

The so-called UPLB rape reportedly took place almost at the same spot where Given Grace Cebanico was sexually assaulted and killed over three years ago. 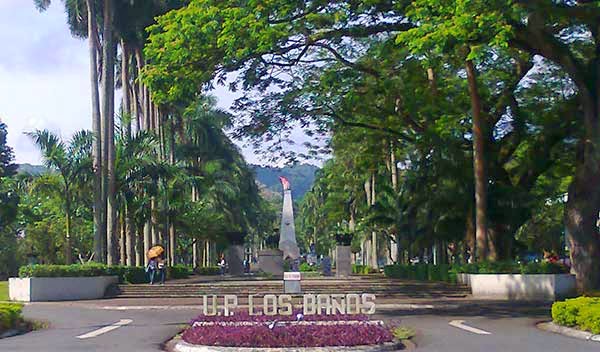