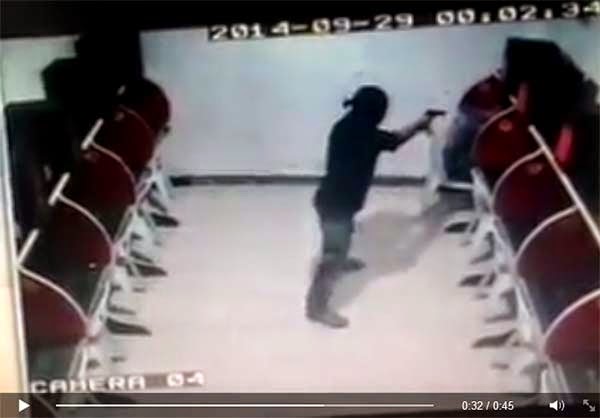 The cashier and one customer were shot dead by the robber who entered the establishment early Tuesday morning. Both were reportedly shot in the head.

The name of the cashier was withheld for privacy while the student-customer was identified as Cyrus Gabriel Samson.

Police said robbery was the motive as all of the cafe's P300 income was missing.

Investigators already have a lead and the suspect has been identified based on the information provided by witnesses.

According to one of the commenters of the video, which was uploaded on Friday, October 3, the 5-minute CCTv footage captured the entire scene and the face of the suspect.