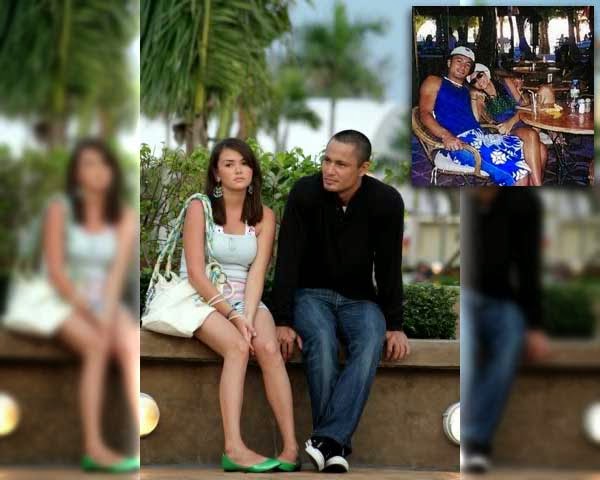 According to a report on Yahoo! Celebrity Philippines, the Filipino-Indian model filed the complaint at the Parañaque City Prosecutor's Office on Wednesday, October 8.

In her affidavit, Mary Christine cited "overwhelming pieces of evidence" that the former sweethearts were living together in one roof for five years "despite knowledge of my marriage with respondent Derek."

The report identified the place as Marina Heights Subdivision in Sucat, Parañaque City.

Mary Christine likewise cited Star Studio magazine's article in April 2013 where Angelica purportedly mentioned that her then boyfriend suggested to "transform their relationship into a setup just like that of husband and wife."

The former showbiz couple's photos on print and social media, interviews, as well as reports about their travels abroad also formed part of the evidence in the complaint.

Derek's lawyer reportedly described Mary Christine's latest move as "another ploy to harass" the actor while Angelica's camp refused to comment pending receipt of a copy of the document.

In late June, Mary Christine Jolly filed a case against Derek for violation of Republic Act (RA) 9262, also known as the Anti-Violence Against Women and Their Children Act of 2004, citing "repeated emotional, psychological and economic abuse."