By Admin
October 08, 2014newssports
A 46-year-old man has been arrested for taking photos of Danny Ildefonso while the PBA player was having a shower at Meralco Gym last Tuesday. 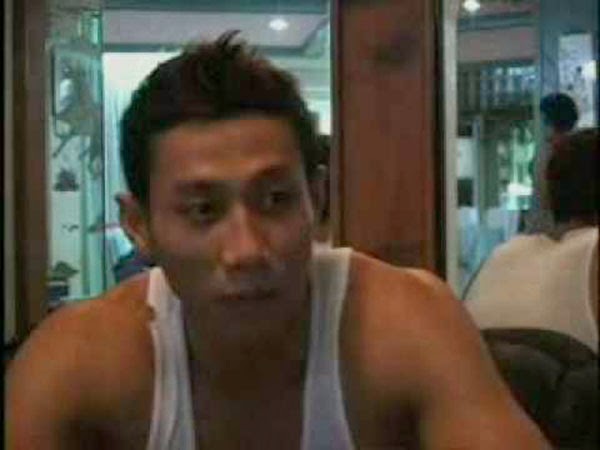 According to a report on PhilStar.com, the man was identified as Anthony Arnold Trinidad, a dance instructor and part-time events organizer.

Ildefonso reportedly told police that he heard a "clicking" sound as he was bathing after practice. He then saw Trinidad kneeling on the floor while snapping some pictures without permission.

The 37-year-old cager filed a complaint against the suspect for violation of Republic Act 9995 or the Anti-Photo and Video Voyeurism Act of 2009, the report stated. When he returned to the police station for the formal filing of charges, Trinidad apologized and vowed to delete the images on his iPad tablet.

The D.I. was released from detention after Ildefonso decided not to pursue the case, the report said.