By Coolbuster
October 15, 2014newsvideo
Jeffrey Laude a.k.a. Jennifer, the Filipino transgender who was allegedly murdered by a US Marine in Olongapo City, had a German fiancé.


One of the 26-year-old's relatives told media that the engaged couple planned to get married in Thailand in the near future.

Mark Susselbeck, Jennifer's boyfriend of two years, heard the bad news last Sunday and is reportedly scheduled to arrive in the Philippines within the week to attend her wake and burial.

According to her sister, Marilou, Jennifer really wanted to settle down with a foreigner as they understand and accept transgender people more openly than most Filipino men.

Had not the crime happened, she would have tied the knot with her German fiancé soon.


Meanwhile, the suspect in the so-called Jeffrey Laude murder has been identified by the Philippine National Police on Tuesday as Private First Class Joseph Scott Pemberton.

The suspect, who is assigned to the 2nd Battalion, 9th Marines, out of Camp Lejeune in North Carolina, is accused of killing Jennifer inside the Celzone Hotel in Barangay West Tapinac, Olongapo City, last October 11. 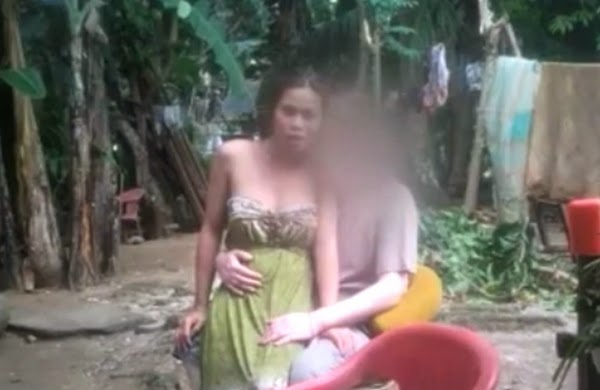