In a Facebook post, the 21-year-old student said her version was arranged by Huly Ray, Winner, and Ximdrake of The Asidors, who joined Pilipinas Got Talent Season 2.

The music video was released less than a week before her appearance on the Kapamilya magazine show Rated K on Sunday, October 5.

Jade hinted that the episode will feature her story and journey as a singer, a mother, a teacher, and a student.

She can also be seen in the second season of The Voice of the Philippines which will air on ABS-CBN starting November 15. 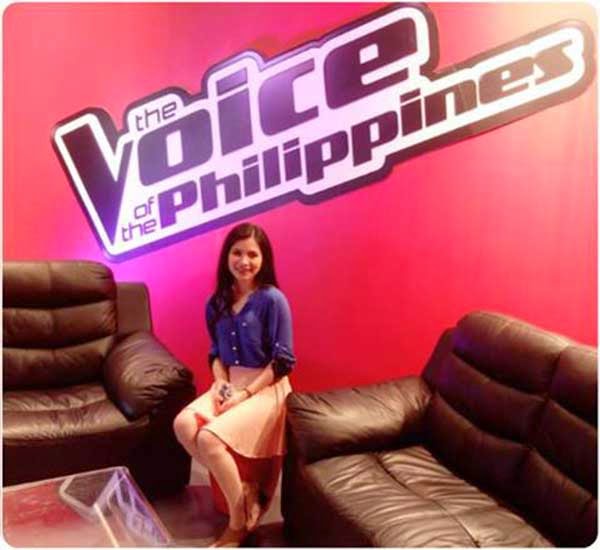 From the G-Mall videoke to Rated K to The Voice to stardom, Jade Hipe has come a long way.