By Admin
October 13, 2014healthnewspress release
The Department of Health rolled out a multi-sectoral response plan against the Ebola virus disease amid lingering concerns that it might enter the country.

Communications Secretary Herminio Coloma, Jr., in an interview over the state-run dzRB, said the Research Institute for Tropical Medicine (RITM) in Muntinlupa City would serve as the national referral center for testing and analyzing emerging and reemerging infectious diseases using the same methods being applied by the US Centers for Disease Control and Prevention.

According to Coloma, the RITM had so far examined 18 suspected cases of Ebola, which all rendered negative results, thus making the country still free from the disease.

There are currently over 8,000 reported cases of Ebola epidemic, which started in West Africa, with about 3,879 confirmed deaths based on the October 9 figures of the World Health Organization. Countries affected include Guinea, Liberia, Nigeria, Senegal, Sierra Leone, and the United States of America. 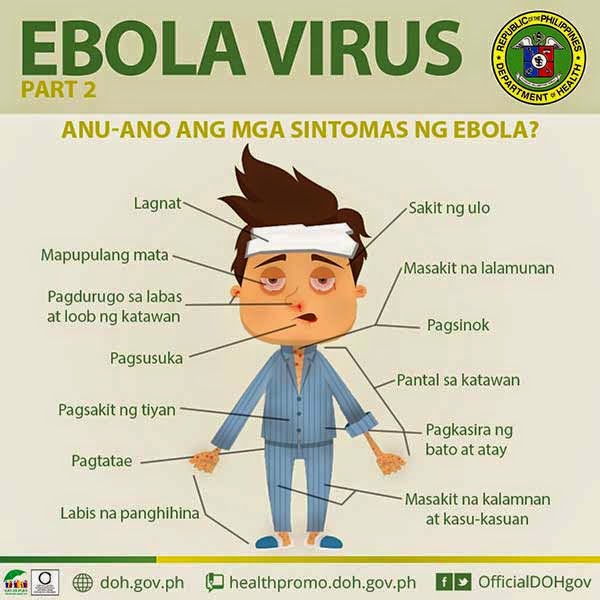 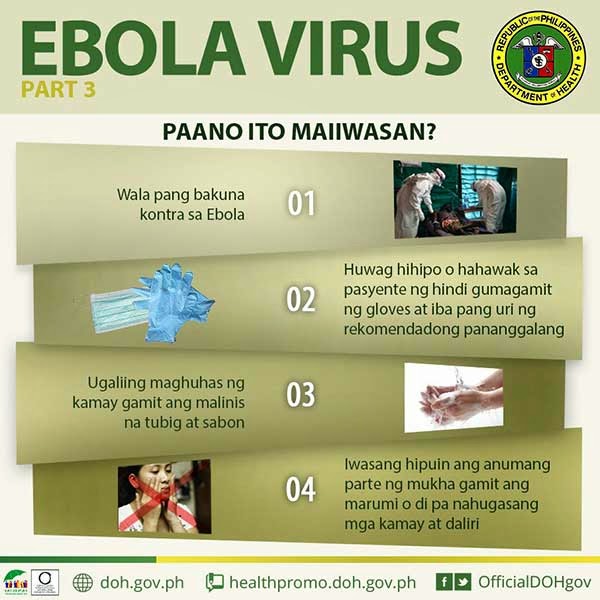