Couple Locked Together While Having Sex At Beach
🔍

Couple Locked Together While Having Sex At Beach

By Coolbuster
October 19, 2014newsviral story
A couple got locked together while having sex at a deserted beach in the Porto San Giorgio town in the province of Fermo, Italy recently.


Local paper Il Mattino reported that the romantic pair decided to take a dip in the sea where they expressed their love for each other. 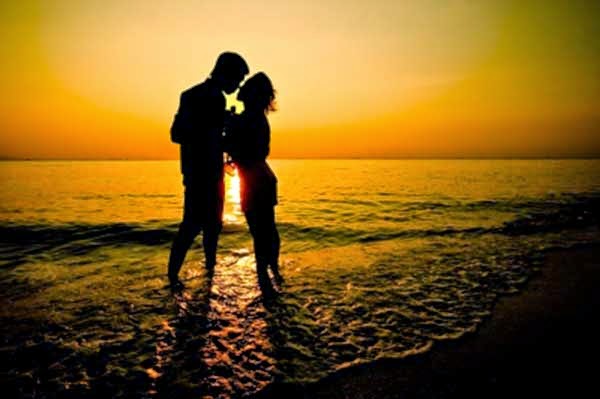 Their intimate moment was spoiled when the man noticed that he can't pull his pistol from his partner's holster. He was unable to detach himself from the woman due to suction, the newspaper wrote.

Embarrased, the couple stayed in the water until a female beachgoer saw them and gave them a towel after they struggled back to the shore.

They were reportedly brought to a hospital where the woman received an injection to dilate her uterus in order to untangle them.

What happened to the Italian couple was a rare occurence in intercourse some call "vaginal lock."

One relevant and unforgettable story in the Philippines was the "hospital controversy" involving ex-celebrity couple John Lloyd Cruz and Shaina Magdayao.

It was rumored that in late August 2010, both of them were rushed to St. Luke’s Hospital due to a medical condition known as "penis captivus," which happens when the muscles of the woman's genital clamp down on "Jimmy" much more firmly than usual making it impossible for the one-eyed monster to withdraw.

Their handlers said there was no truth to the alleged incident.

Image courtesy of Kongsky at FreeDigitalPhotos.net