By Coolbuster
October 12, 2014newsvideoviral
A video showing a traffic enforcer accepting bribe money from a corrupt driver who violated traffic rules in Calamba has gone viral.


The video, which was posted by the "Para sa'yo 'to hopia Like it" Facebook page on Thursday, October 23, is getting lots of attention from netizens on the social networking site.

Based on the video's description, the traffic enforcer allegedly asked for P1,000 instead of just P500. At the 51st second of the video, the driver is seen inserting the money inside his side pocket.

The incident took place near SM City Calamba, as heard from a man speaking in the background, although no information as to the exact day and hour it happened was provided. 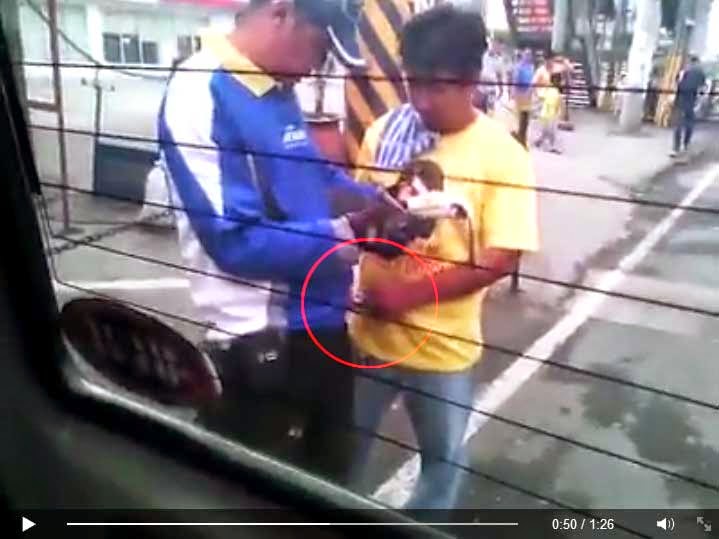