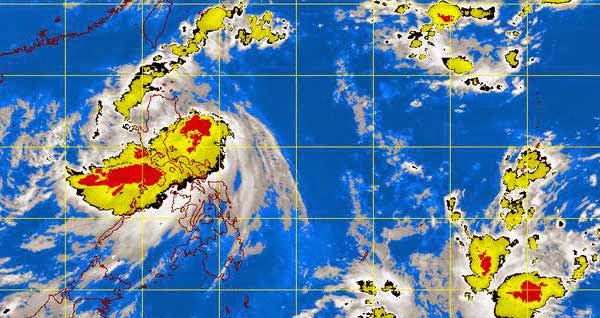 TS Mario has maintained its strength and has made landfall over the northern tip of Cagayan, PAGASA's weather bulletin stated.

As of 10 a.m., Bagyong Mario was spotted at 64 kilometers North Northeast of Tuguegarao City, with maximum winds of 85 kilometers per hour near the center and gustiness of up to 100 kph.

Estimated rainfall amount is from 7 to 20 millimeters per hour (moderate to intense) within the 350-km diameter of the Tropical Storm.

The combined effect of Southwest Monsoon and TS MArio will bring moderate to heavy rains and thunderstorms in Metro Manila and the rest of Luzon which may trigger flashfloods and landslides.

Fisherfolks and those with small seacrafts are advised not to venture out over the western seaboard of central Luzon, seaboards of southern Luzon and Visayas and eastern seaboard of Mindanao, PAGASA added. 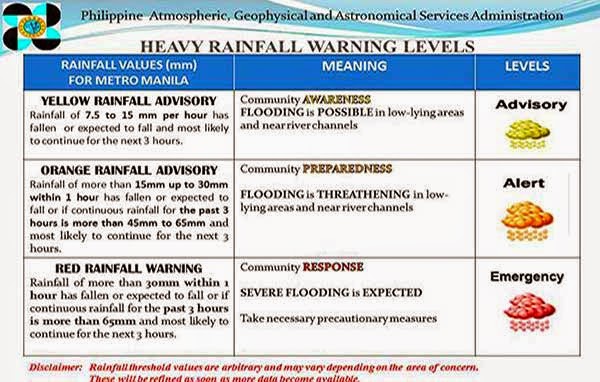