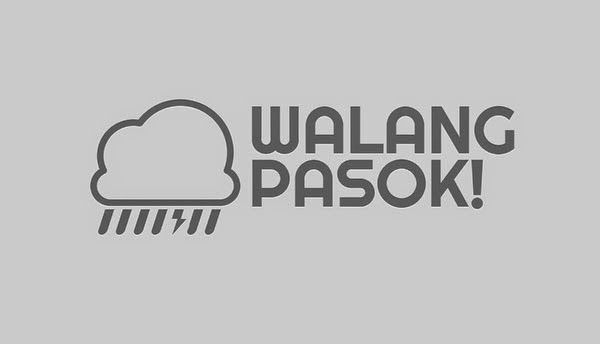 Upon the recommendation of NDRRMC, executive secretary Paquito Ochoa, Jr. has suspended classes in all levels, public and private, as rain is predicted to prevail until after noon today.

The following areas are covered by the suspension, according to deputy presidential spokesperson Abigail Valte: