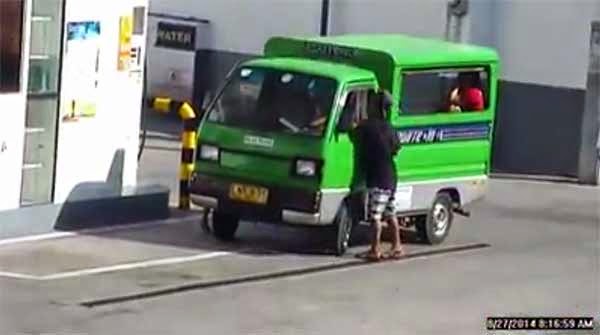 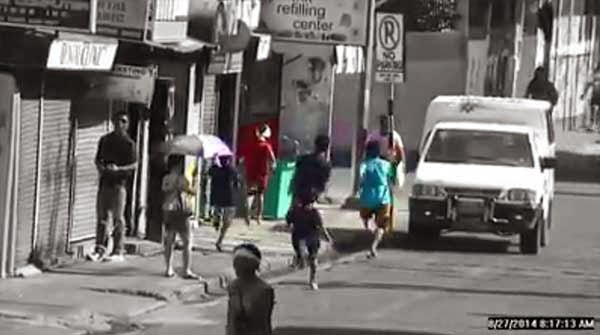 According to Facebook user Shangy Aishiteru, who uploaded the video on the Facebook page of ‎Davao City's Public Safety and Security CC /911/TMC Support Group, the robbery incident took place two weeks ago.

The suspects were apprehended along Palma Gil Street near Peoples Park, through the coordination of PSSCC and Davao City Police Office's (DCPO's) quick response team, according to said post.

The high definition video was captured using a pan–tilt–zoom (PTZ) camera, which is capable of remote directional and zoom control of up to 1.2 kilometers.