By Coolbuster
September 11, 2014Entertainmentnews
Roxanne Cabanero, who accused TV host-actor Vhong Navarro of rape, is one of the candidates for the Miss World Philippines 2014 pageant. 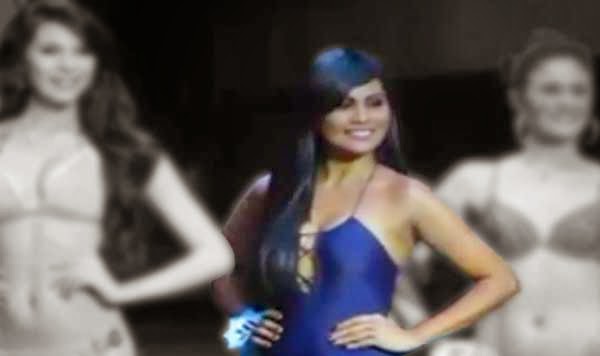 According to a Rappler report, the aspiring beauty queen was among the contestants announced at the Raven Boutique Club in Fort Bonifacio last Wednesday, September 10.

In an interview, the Venus Raj look-alike said she joined the pageant to redeem herself.

The 25-year-old Davao born model, who got disqualified from Binibining Pilipinas 2011 over a photo scandal, said she aims to reclaim what she lost seven months ago after she was "publicly humiliated."

I want to be... the confident Roxanne that I use to be."

Roxanne Cabanero shared that she decided to join Miss World Philippines this year not only because of her goal, but it's also her way of giving back to her supportive boyfriend whom she leaned on during the darkest times of her life.

Cabanero said joining the competition gives her the opportunity to move on.

The former Miss Mandaue accused Navarro of raping her in an undisclosed location in Pasig City in 2010.

She filed a rape case against the It's Showtime mainstay in February this year. Navarro denied the allegations of Roxanne Cabanero.