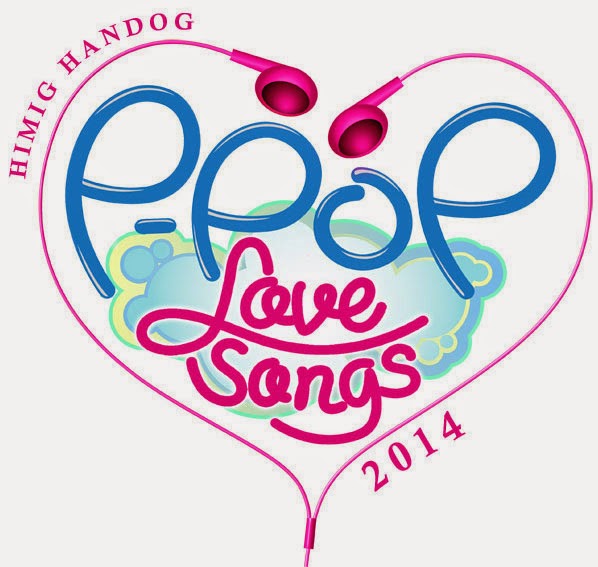 Check out which of the Top 15 finalist songs, written by amateur and veteran Filipino composers, made it to the list of winners.