By Admin
September 26, 2014newstechnology
Globe announced Friday that it will bring back its free Facebook offer to allow subscribers access to the social networking site with no charges.

Post by Globe Telecom.
The telecommunications company had an extended run of the promo until late April this year.

Prior to it, Globe said it hopes to "get more Filipinos online on their mobile devices and be part of a wonderful, connected world" following the announcement of a collaboration with Facebook.

The partnership was cited earlier by no less than Facebook founder and CEO Mark Zuckerberg at the Mobile World Congress in Barcelona, Spain. 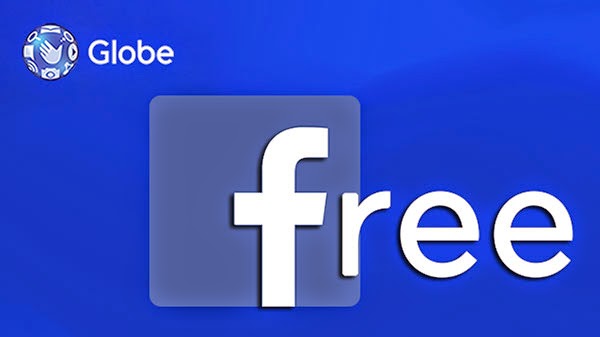 In a press release, Globe said the collaboration "paved the way for all Globe prepaid, postpaid, and TM customers to enjoy free access to the social networking site."

It's definitely an early Christmas treat, isn't it?