By Admin
September 09, 2014Entertainmentmusicnewsvideo
English-Irish pop boy band One Direction announced their new album FOUR and is giving fans a chance to download their latest single Fireproof for free. 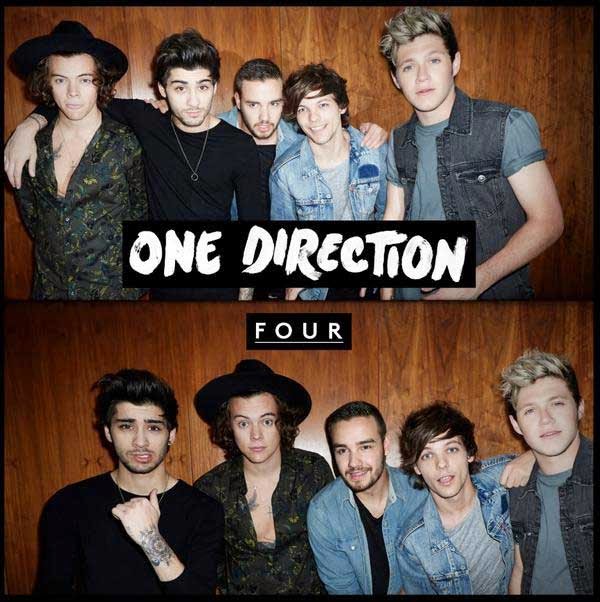 "We're so excited to announce our fourth album, FOUR! We've worked incredibly hard writing and recording it whilst we've been on the road and we couldn't have done it without your support," Harry, Niall, Louis, Liam and Zayn posted on the group's official website.

Fireproof, the musicians said, will be available free of charge for a limited time.

"As a special thank you for everything you guys have done for us we wanted to give you 'Fireproof' - it's a track from the album and you can get it for free right now. You'll be able to download it for free for the next 24 hours," the group said.

The song can be download from www.onedirectionmusic.com. The album, which contains twelve tracks, can be pre-ordered via iTunes.

"We hope you enjoy it and we can't wait for you to listen to the album in full," the group added. "Thank you, you guys mean the world to us."

FOUR will be coming out on November 17.