Kanor changed to Karding in PAGASA's list of tropical cyclones
🔍

Kanor changed to Karding in PAGASA's list of tropical cyclones

By Coolbuster
September 02, 2014newsweather
State weather bureau PAGASA has changed Bagyong Kanor into Karding in its 2014 list of names for tropical cyclones in the Philippines. 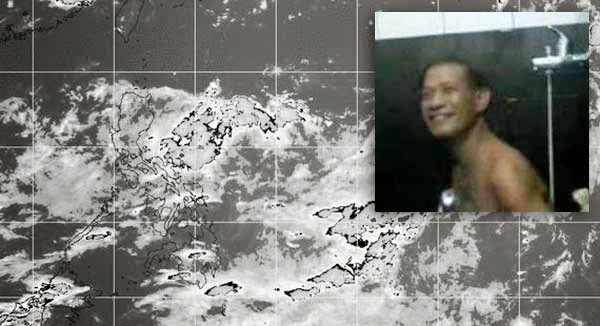 The weather agency said it removed Kanor due to the negative feedback from the public, ABS-CBN News reports.

The name is associated to Mang Kanor, an online moniker given to 54-year-old Muntinlupa resident Joel Lito Tiongson who rose to infamy for being involved in a 2009 sex video scandal with a teenage girl named Jill Rose Mendoza, then 15.

In late July this year, it was reported that Mang Kanor already died of an unknown illness.

The name causes "negative thoughts" according to a weather forecaster.

The following is PAGASA's revised list of names for tropical cyclones within the Philippine Area of Responsibility (PAR) effective September 2014:
Auxiliary List:
On Tuesday, September 2, the weather bureau said it is monitoring a low pressure area East of Baler, Aurora, which will be called Bagyong Karding, no longer Kanor, once it intensifies into a tropical cylone.