Aswang in Lucena turned from bird into a woman?

By Admin
September 17, 2014newsphotoviral
The alleged aswang in Lucena became a trending topic online after photos of a person who reportedly turned from bird into a woman went viral. 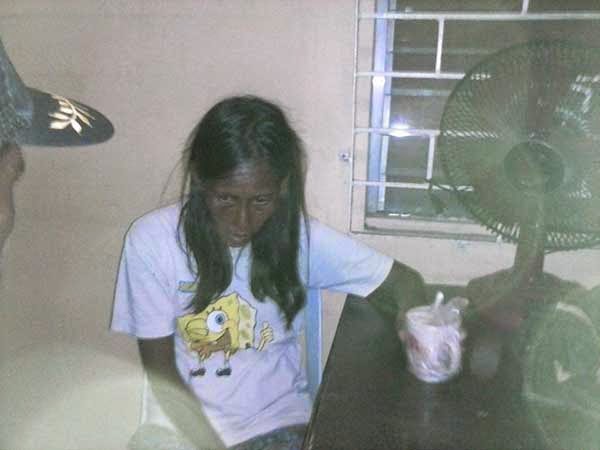 The description of the album containing nine pictures reads: 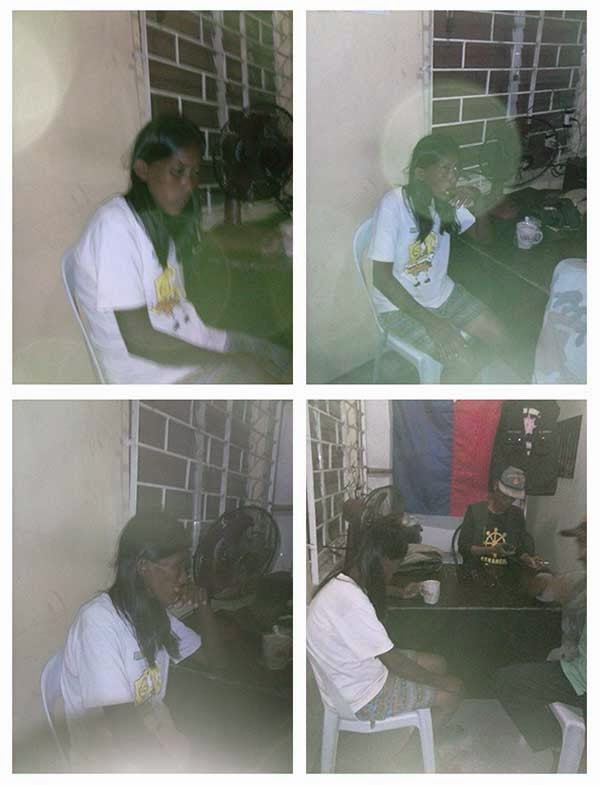 Marcelo said the woman in the picture was caught in Mayao Crossing in Lucena City and brought to the barangay outpost.

According to her, residents of Bestland Subdivision saw the person transformed from a huge bird into a woman.

The barangay captain had let the purported aswang go after she allegedly threatened to kill everyone in the village if she won't be freed.

The woman's male companion was reportedly captured in another barangay called Market View, but was able to escape.

Marcelo went on to tell her FB friends to be cautious as she wasn't kidding.