By Coolbuster
September 02, 2014news
The government has formed an interagency task force in order to step up its response to fraternity violence and review the Anti-Hazing Law. 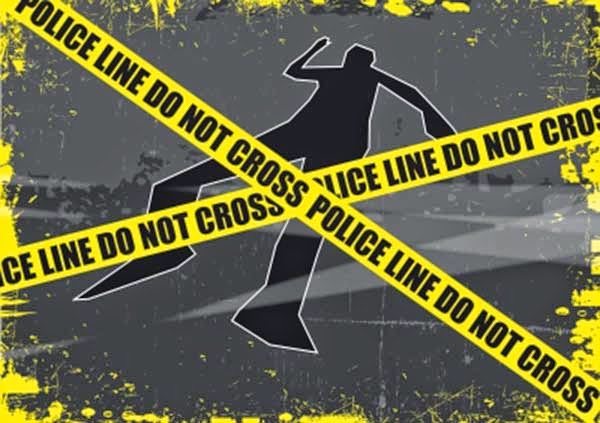 Executive secretary Paquito Ochoa Jr. signed on August 28 Memorandum Circular No. 68, the effectivity of which is immediate.

The anti-hazing task force will be headed by Secretary Leila de Lima of the Department of Justice, who has been given full executive authority within the law to carry out its functions.

Among the key functions of the interagency body is to review and possibly offer revisions to improve Republic Act No. 8049 to prevent fraternity violence similar to the back-to-back incidents last July involving students from St. Benilde College and University of the Philippines-Diliman.

The task force has also been tasked to formulate policies and develop modes of coordinating and monitoring of the implementation of programs, projects and guidelines to prevent fatal hazing activities.

Member agencies include the Departments of National Defense (DND) and the Interior and Local Government (DILG), the Commission on Higher Education (CHEd), the Philippine National Police (PNP), the National Youth Commission (NYC), and the Office of the Deputy Executive Secretary for Legal Affairs.

The chair may give them direct operational instructions. The anti-hazing task force has been required to submit periodic reports to the Office of the President.