A link to the system files of the controversial call center firm was made public on the Facebook page of hacktivist groups Lulzsec Pilipinas and Phantom Hackers.PH.

Both are said to be affiliated with Anonymous Philippines. 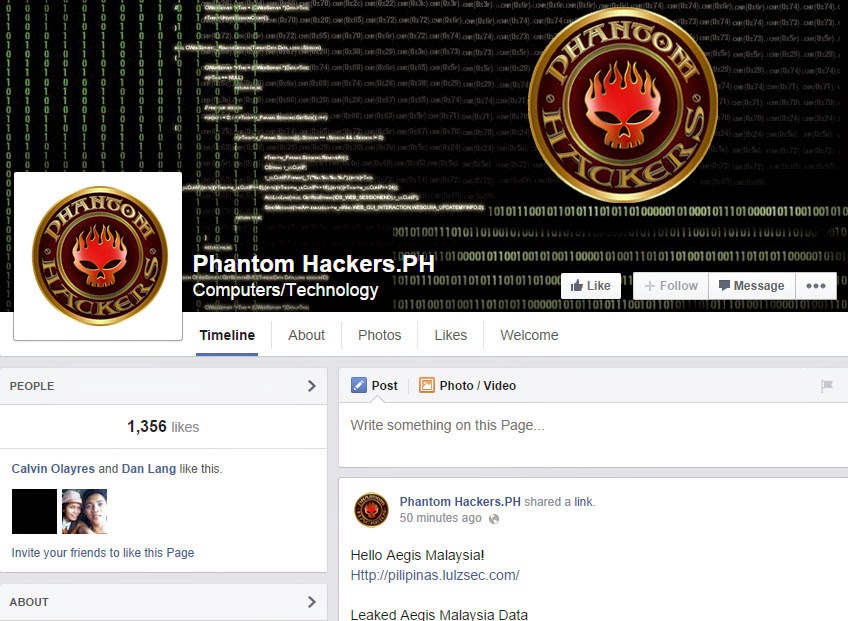 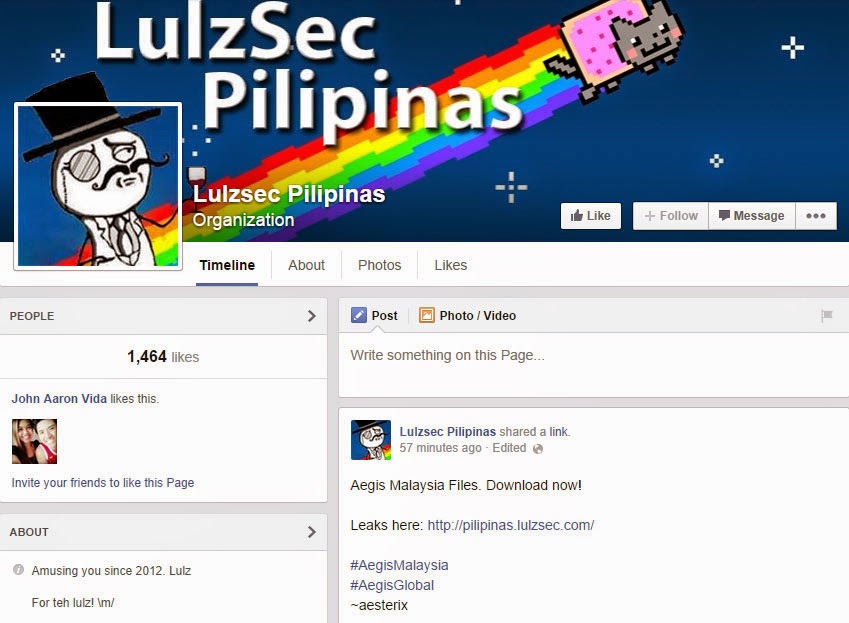 Office documents, PDF, text, image and zipped files as well as the Aegis Malaysia website source code have been leaked. 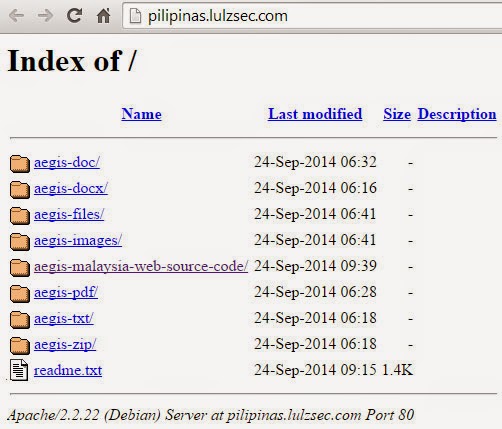 The data breach came less than a week after Aegis released a derogatory video that earned the ire of netizens.

The advertisement promoted Malaysia as an investment destination at the expense of the Philippines, citing among others "natural disasters," "inadequate infrastructure, less security, and lack of government support" as reasons.

However, damage has been done and it seems it has driven the Filipino hacktivists to launch the attack.

Update: Past midnight of September 24, the website www.aegisglobal.com displayed a blank page.