Talk Back And You're Dead: TBYD Full Trailer Released (Video) 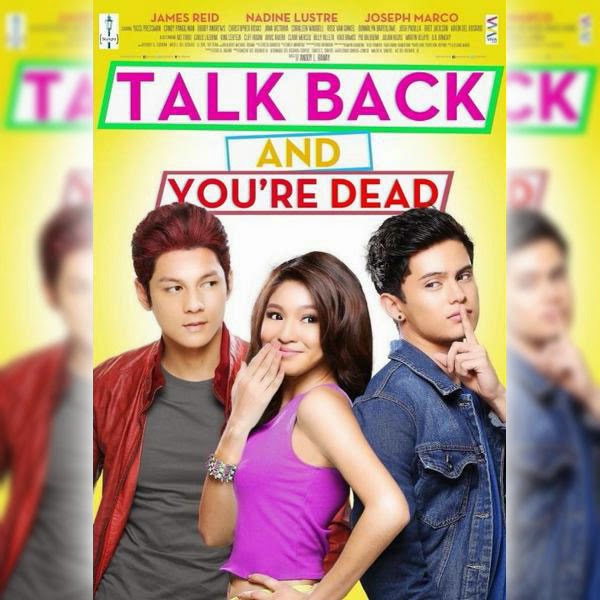 The teen romantic comedy-action film is based on the best-selling novel of the same name originally published on Wattpad by Alesana Marie.

Directed by Andoy Ranay and produced by Viva Films, Talk Back And You're Dead is set to be shown in cinemas nationwide on August 20.