By Admin
August 14, 2014employmentjobs and careersnews
The Department of Labor and Employment (DOLE) has released the schedule of job fairs in the country for the month of September 2014. 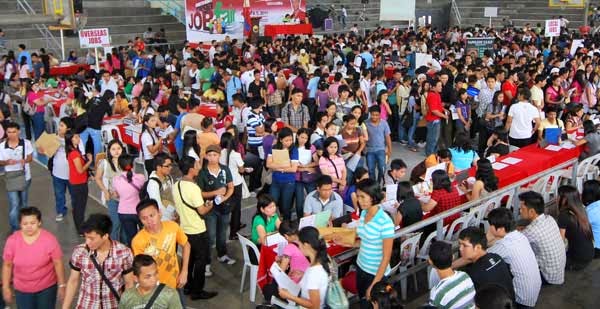 There are 20 job fairs for the month of September 2014. Here's the full schedule: