By Coolbuster
August 10, 2014Entertainmentnews
PBB ghost housemates April and Jimboy became a trending topic online after a paranormal expert said the spirits from the 1800's exist. 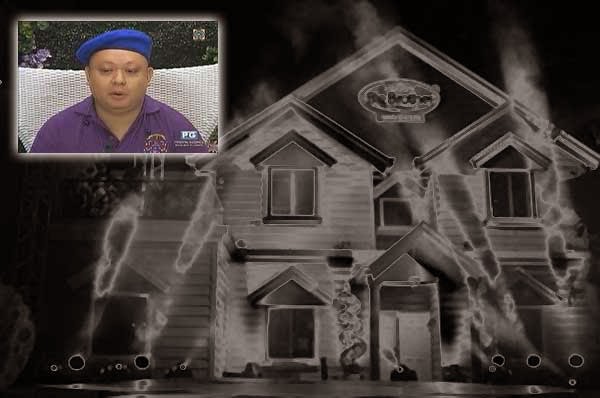 A paranormal investigator was invited by Pinoy Big Brother to find out what was happening.

In a conversation with Kuya at the confession room, the paranormal expert said two groups of elemental and lost spirits have been detected roaming around the premises of the PBB house.

Viewers had goosebumps when the paranormal investigator talked about April and Jimboy, who died in the same lot where the famous house is situated.

The paranormal expert explained that the pressure, stress, and anxiety being felt by the PBB housemates indicate that there's negative energy in the PBB house.

Meanwhile, netizens posted mixed reactions on the "findings" of the paranormal investigator. Many said it was eerie while some found it funny.

Social media users even created a love team out of April and Jimboy, the PBB ghost housemates. They called the tandem "AprilBoy".