By Coolbuster
August 01, 2014news
An 18-year-old man identified as Sean Murphy was charged for allegedly raping a teenager during the Keith Urban concert over the weekend. 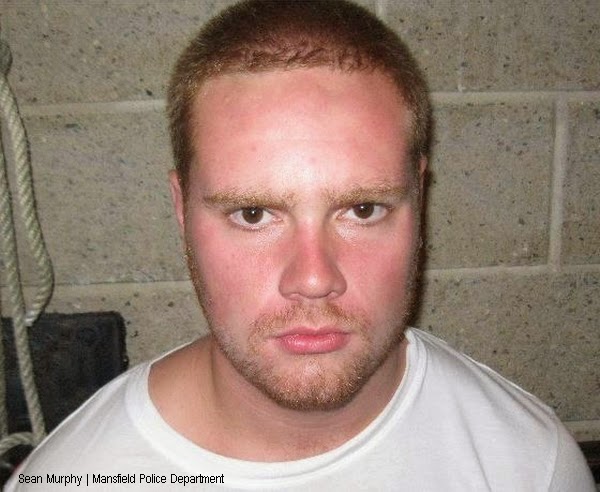 According to The Sun Chronicle, Mansfield police said the suspect and the 17-year-old girl do not know each other and only met for the first time at the Xfinity Center during the event Saturday night.

Murphy purportedly took the girl away from her friends with a promise to bring her back. The victim told Assistant District Attorney Melissa Tafe that "she was afraid of what would happen" if she refused to go with the suspect.

The two, who were believed to be drinking at the time, allegedly started kissing near a food stall before transferring to the lawn of the outdoor amphitheater. Police said several concert goers took a video while they were performing intimate acts.

It was stopped after a woman intervened and asked the girl if she was consenting. When she said no, the concerned citizen allegedly pulled the man off the teenager, police reportedly said.

Sean Murphy reportedly stood up and tried to go away, but was later arrested after police sealed the exits of the venue.

He pleaded innocent in Attleboro District Court on Monday and disputed the accusation through his lawyer, claiming that his encounter with the girl was consensual. During the bail hearing, the defendant's legal counsel referred to the police report and pointed out that "there's no mention of any force."

The parents of Sean Murphy were expected to post a $10,000 bail for his release, the report said.