By Admin
August 25, 2014news
Karen Aguirre, the 16-year-old girl who has been missing since August 14, was found dead in Barangay San Antonio in Noveleta, Cavite. 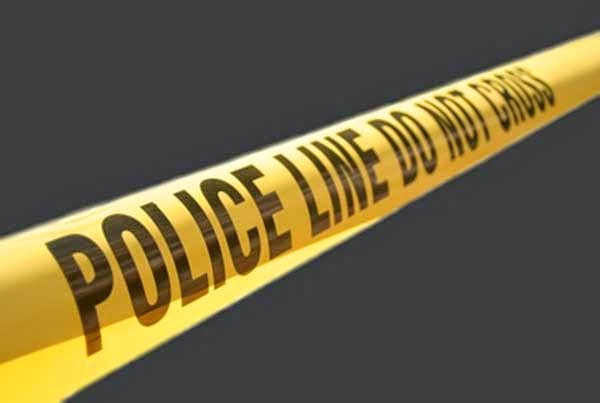 ANC reports via Yahoo! News Philippines that her body was discovered inside a sack after the parents received a text message disclosing the location.

The teenager reportedly sustained stab wounds in the neck.

Police inspector Gilbert Perla, deputy chief of Noveleta Police Station, told DZMM reporter Dennis Datu that an investigation is being conducted to find out if the deaths of Aguirre, her friend, and that of Augusto Lising Jr. are connected.

The body of Aguirre's friend was found in Barangay Sta. Rosa earlier while Lising, said to be the most wanted criminal in Cavite and a friend of the two, was killed during a shootout with police last July 31.

Authorities found Aguirre's body near the house of Lising, the report said.