By Admin
August 14, 2014employmentjobs and careersnews
Here is the schedule of job fairs for the month of August 2014 as announced by the Department of Labor and Employment (DOLE). 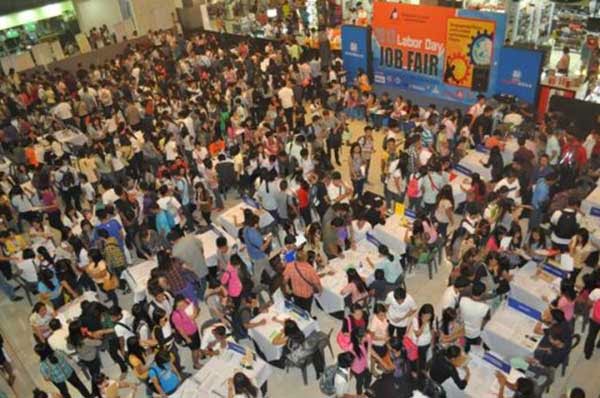 For the month of August, there are 33 job fairs to be held in various venues in 16 regions of the country as follows: