By Admin
August 28, 2014newsopinion
Anti-Selfie Bill in Congress? It seems people have been misinformed about House Bill 4807 (Protection Against Personal Intrusion Act). 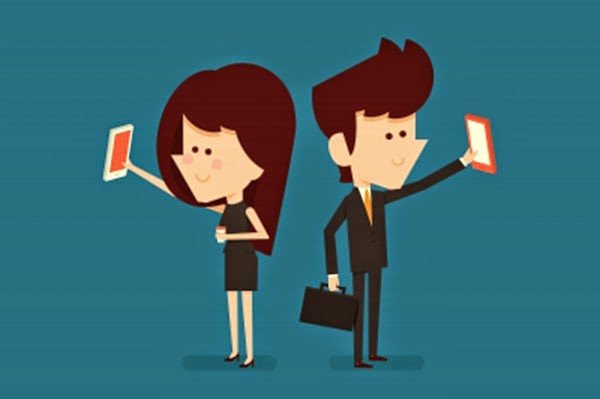 The proposed law, which is up for 3rd reading in the plenary, defines "intrusion of personal privacy" as "any person who willfully intrudes into the personal privacy of another, without the consent of that person and with the intent to gain or profit therefrom, shall be civilly liable to the offended party."

The following acts are considered intrusive, per HB 4807:
According to ABS-CBN news, representative Carlos Zarate of Bayan Muna said: "HB 4807 will create a chilling effect on media and would especially affect citizen journalism. It would punish with civil suit taking photos,video or even audio recording anything claimed as a personal/ family matter even of public officials and personalities."

He added: "Even an innocuous selfie with public figures at the background would be liable for 'intrusion of privacy'. This is absurd and we urge our colleagues to reconsider."

Some netizens called the proposed measure "stupid," saying it should neither be given priority nor passed as there are more serious problems in the country that need to be addressed.

However, one of the authors of the proposed law was surprised of the overwhelming reaction.

In an interview on Thursday, August 28, congressman Rodriguez said the bill does not even mention the word "selfie."

The passage of HB 4807 should not be fast-tracked. More time is needed to study the proposed measure and analyze the possible effects if it becomes a law.

The proponents and their colleagues at the House of Representatives must ensure that press freedom is upheld. The lawmakers should put everyone concerned, except the violators, in a win-win situation.

Image courtesy of bplanet at FreeDigitalPhotos.net