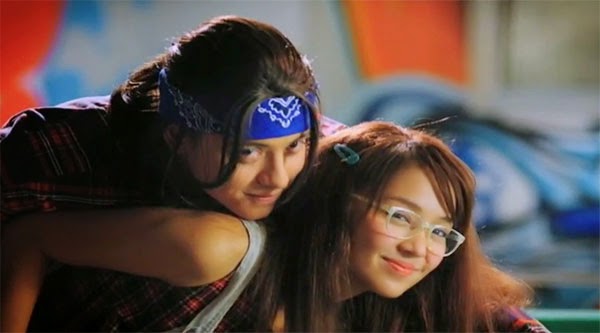 The film is based on the best selling novel by Bianca Bernardino. During the grand press conference held Friday night, July 4, the author revealed that the plot of the story has been changed a bit to suit the taste of not just teenagers but young adults as well.

She's Dating The Gangster, showing in cinemas July 16, 2014, is directed by Cathy Garcia-Molina, who admitted that they made "slight revisions" on the film.