State of the Nation Address 2014: When will it be, what issues will be tackled in 5th SONA?

By Admin
July 10, 2014newsstate of the nation address
President Benigno Aquino III will deliver his fifth State of the Nation Address (SONA) at Batasang Pambansa Complex on July 28, 2014. 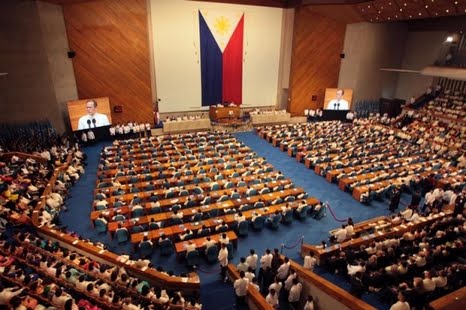 The annual address, which will take place during a joint session of the Philippine Congress, is the Chief Executive's way to inform citizens about the status of the country, his accomplishments for the past year, as well as promises and plans for the nation's future.

Among other issues, Aquino will likely tackle the following:
Bookmark and visit this page regularly for updates on President Aquino's 2014 State of the Nation Address (SONA).