By Coolbuster
July 31, 2014newsphotoviral
An alien-like figure was reportedly captured in photos in Laguna. It appears that the extraterrestrial (E.T.) was a Camera 360 effect.

ABS-CBN's primetime news program TV Patrol reported Thursday, July 31, that the image was caught on a cellphone camera by a local official of Barangay San Roque in Victoria town. 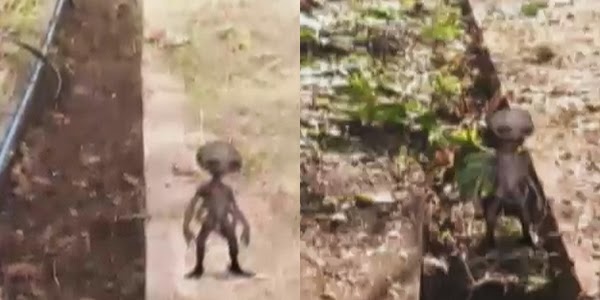 In an interview, barangay kagawad Nestor Jaurigue said he took the shots during a post-Typhoon Glenda cleanup drive. Upon scanning the pictures in his smartphone, he noticed an image that looks like an alien.

Residents who participated in the activity said they did not notice anything unusual that time.

When news outlets picked up the story and posted links of their reports on Facebook, social media users reacted and said the alien was only an effect created by a Camera 360 app for Android called "2012". 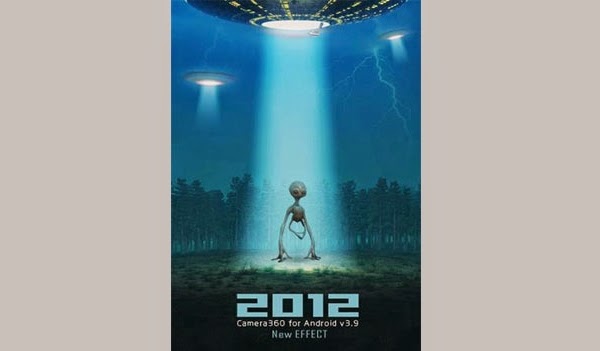 Barangay chairman Efren Maloles, who spearheaded the clean-up drive, reportedly said they will submit copies of the photos to experts to determine if the E.T. was real or fake.