By Admin
June 06, 2014concertEntertainmentnews
American pop star Taylor Swift is said to be arriving in the Philippines at 3:30 pm Friday, June 6, for her Red Tour in Manila concert. 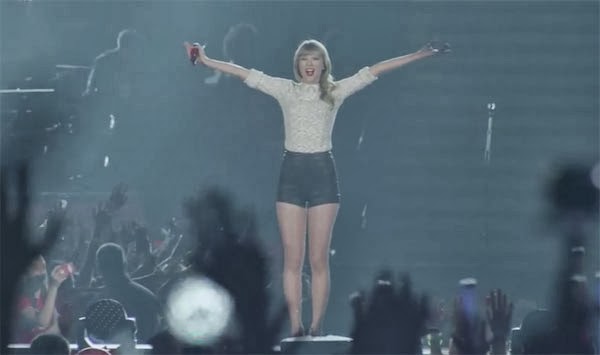 Since Thursday, June 5, there have been conflicting reports about her arrival but according to reliable news providers, the singer-songwriter's plane will finally arrive at the airport this afternoon.

It's the second stop of Swift in Asia. She's been to Jakarta and after her one-night show at the Mall of Asia (MOA) Arena, she will perform in Bangkok (June 9), Kuala Lumpur (June 11), and Singapore (June 12).

Sources at the ground say Taylor Swift fans have started to line-up at the concert venue hours ahead of the show at 8pm.