She's Dating The Gangster Movie Poster No. 2 Out
🔍

She's Dating The Gangster Movie Poster No. 2 Out 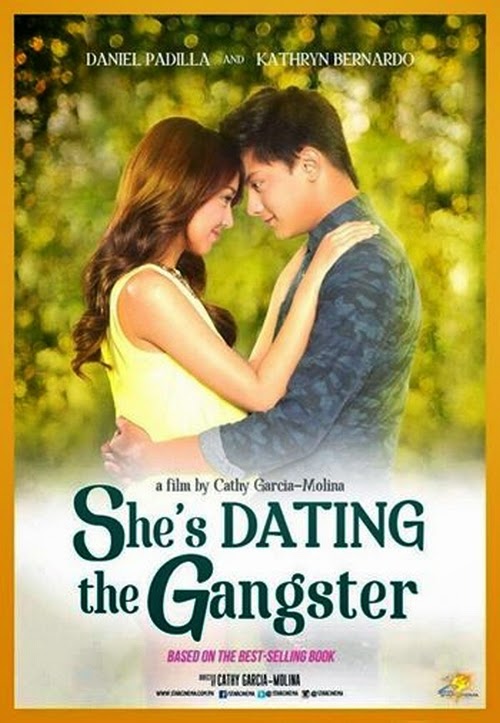 ABS-CBN's film production outfit made the first poster available in the internet last June 20. Five days later, it has come up with SDTG's poster number 2.

Based on the best-selling book authored by Bianca Bernardino, "She's Dating The Gangster" stars the Teen Queen and King, Kathryn Bernardo and Daniel Padilla. The film is set for a #SevenOneSixOneFour (July 16, 2014) premiere.

KathNiel fans immediately noticed the difference between the two posters: The latest shows a clean-looking Kenji Delos Reyes (Padilla) while the older one displayed the main character's "quack doctor"-like looks.

It seems Star Cinema is trying to find out which of the SDTG posters will receive a more positive feedback. For you, which "She's Dating The Gangster" movie poster is better? 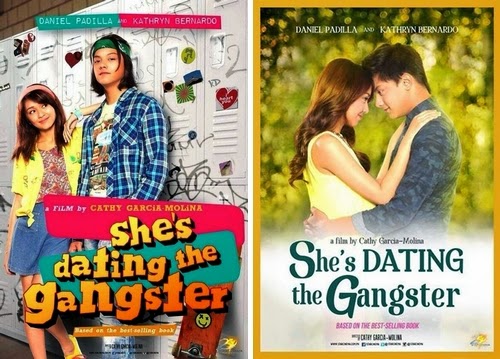