By Admin
June 11, 2014basketballnewssports
The San Antonio Spurs defeated the Miami Heat 111-92 in Game 3 of the NBA Finals 2014 held Tuesday night at the American Airlines Arena. 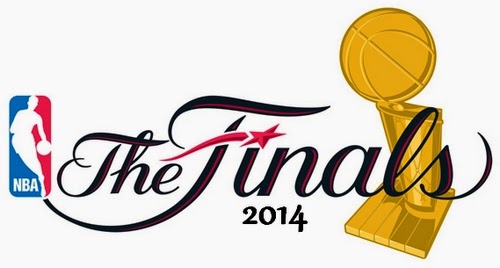 Kawhi Leonard led the Spurs with 29 points and played excellent defense against LeBron James, who finished with 22 points but with five fouls.

San Antonio's offense was tremendous. They shot 75.8 percent from the floor in the first half. The Spurs only allowed the defending champions to get closer to no more than seven points amid a Heat rally in the third quarter.

Despite shooting 55.9 percent from the field in the first two quarters and hitting 50% from the three-point line, Miami was down by 21 and trailed the Spurs in the entire game.

San Antonio is now ahead 2-1 in the best-of-seven series. Game 4 takes place Thursday, June 12, in Miami.