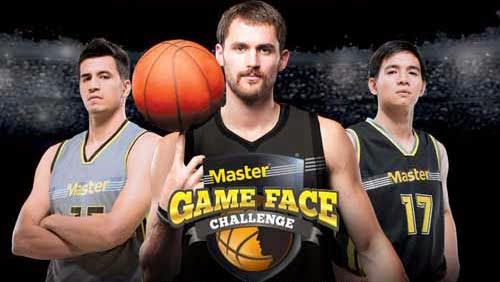 Love competed for both teams in the three-point shootout won by Team Cris. Tiu made 17, Love 15, Kevin Ferrer 13, and Jeff Chan had 13 defeating Team Marc after Love went for 19, Jeric Teng 13, Roi Sumang 13, and Gary David 10.

Love reportedly rooted for Team Marc, but Team Cris made sure their opponent won't be able to bounce back from the loss earlier and routed them for a convincing win 135-110.

Slaughter was named Most Valuable Player (MVP) of the game.

Here's a video replay, courtesy of PBA Replays on YouTube, with credits to TV5.