By Coolbuster
June 27, 2014Entertainmentmovienews
Angel Locsin will fly again as the iconic Filipina superheroine Darna in a new and world-class movie to be produced by Star Cinema. 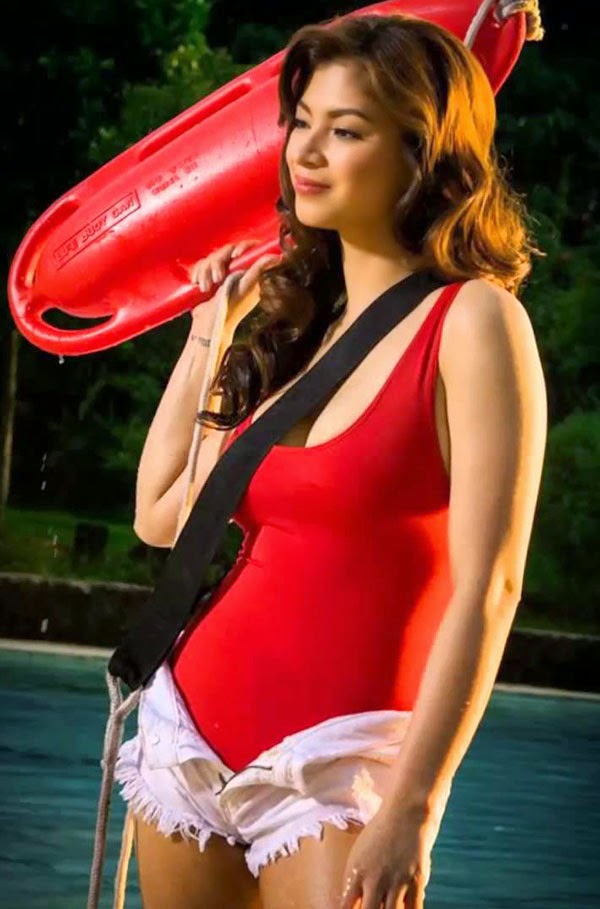 In an interview with ABS-CBN News, the 29-year-old actress confirmed that she will reprise the coveted role, which she portrayed on television in 2005.

The cast members of the upcoming Darna movie to be directed by Erik Matti are yet to be named and no premiere date has been set as of posting time.

The Kapamilya star shared that she was very overwhelmed to know how big the film is, saying it will be the first in the history of Philippine movies.

Locsin, who said she will be working with the industry's finest, was reportedly referring to Star Cinema's vision for the film as "daring" because of the people involved behind the camera.

The upcoming fantasy film, the actress added, is something Filipinos can be proud of on a global scale as Star Cinema would be all out when it comes to budget and special effects.

Based on what has been divulged so far, industry observers believe that the new Darna movie starring Angel Locsin will be released worldwide in 3D. What do you think?