PhilHealth cards to be rejected in private hospitals?
🔍

PhilHealth cards to be rejected in private hospitals?

By Coolbuster
May 22, 2014healthnews
PhilHealth cards will be rejected in private hospitals across the country if the delayed release of reimbursements gets longer. 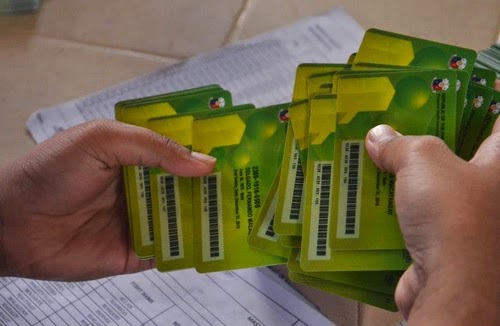 According to a PhilStar report, Private Hospitals Association of the Philippines Inc. (PHAPi) president Rustico Jimenez warned that around 600 hospitals nationwide are "seriously considering not to honor the PhilHealth membership of patients."

The scenario: Private hospitals will still accept patients but will not deduct the PhilHealth part in their hospital bills, which means patients have to pay in full and apply for a reimbursement of PhilHealth's share directly at the PhilHealth office afterwards.

Jimenez, who said that "PhilHealth is mismanaged" and still "have the guts" to give themselves "big bonuses," complained that PHAPi-member hospitals have not been paid for at least six months.

Malacañang responded Wednesday saying that the Philippine Health Insurance Corp. is "committed to pay hospitals" and is "already working to speed up the release of payments."

In a press briefing at the Palace, Presidential Spokesman Edwin Lacierda clarified that the normal processing time for reimbursements is sixty days. He attributed the delay to PhilHealth’s shifting to its new case-based payment system and added that the delay in payments are "birth pains" and not due to mismanagement as what Jimenez alleged.

According to a May 21 report on ABS-CBN's primetime news program TV Patrol, PhilHealth warned to sue private hospitals that will reject PhilHealth cards.