By Admin
May 03, 2014newstrain derailment
The NYC subway derailment at a Queens tunnel near Broadway and 60th Street on Friday injured nineteen passengers. Check out the videos. 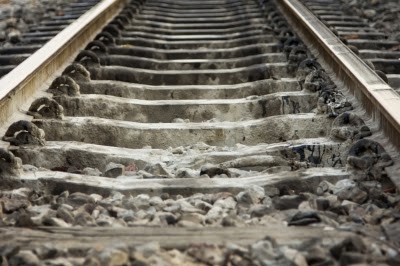 Various news sources online said over a dozen paramedics and firefighters rushed to the scene to evacuate hundreds of passengers through a sidewalk exit. The evacuation at the New York subway took an hour.

No deaths have been reported and the names of those injured have not been made public.

An investigation to find out the cause of the NYC subway derailment and whether someone must be held responsible is reportedly underway.