By Admin
May 17, 2014news
Updates: The nurse who plastered a newborn baby's mouth is still unidentified; the Cebu maternity hospital involved might shut down.

Rye Kido and wife Jasmine Janice allegedly discovered that their son's lips were sealed with a medical tape when they visited the facility Thursday night, May 8. The following day, the father complained about it on Facebook and uploaded photos of Yohannes Noval with a taped mouth. 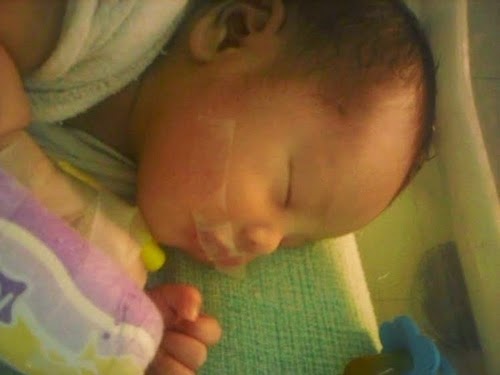 The couple was allegedly told by one of the three on-duty nurses that they needed to put a pacifier on the baby's mouth because he was crying non-stop and noisy. The plaster was supposedly used to hold the silicon nipple. But according to a netizen, usage of pacifiers is prohibited in the said hospital.

As of this posting, "Yohannes is finally home safe and sound" with his mom and dad. 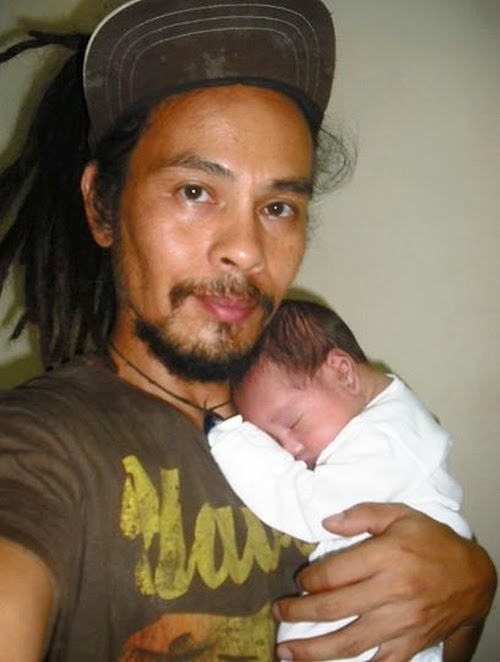 Several days passed but the Cebu Puericulture Center and Maternity House Inc. has not released the result of their investigation. What's causing the delay? Are they trying to protect or hide something?

Even the Philippine Nurses Association-Cebu Chapter couldn't do anything about the case, which they call "isolated," while the internal investigation is ongoing. They just appealed to the public not to judge the nurse and allow due process to take its course. PNA-Cebu hopes the incident will not demoralize the nursing profession.

According to a certain Haydee (Haydee123), who posted a comment on a related article published by The Huffington Post, "the nurse and the parents had a misunderstanding because the nurse speaks a different dialect."

The complainants uploaded on Facebook photos showing the plaster but not the pacifier, which was allegedly taped on to the baby's mouth "because the baby kept crying even after being fed and the nurse can't keep feeding because the baby might vomit, etc," she explained.

Haydee added that the maternity hospital involved is "the cheapest in terms of packages offered in Cebu so they get A LOT of patients all the time but now, they fear of getting shut down."